On a sunny May 10, 2022, the audio tour “Montparnasse: Mondriaan and Other Dutch Painters” (parts 1 and 2) was launched. This happened in the company of the commissioners of this audio tour: ambassador Pieter de Gooijer, and council for culture and communication Friso Wijnen, both from the Dutch embassy in Paris, furthermore tv personality Philip Freriks, Mariska Hammerstein and Anco Nanninga on behalf of the Dutch Heritage World Tours Foundation, the creators of this audio tour, and (on the right in the photo) a representative of the French press. The tour is mainly about Dutch 20th-century artists such as Piet Mondriaan, Kees van Dongen and members of the Cobragroep including Karel Appel, Corneille and Constant. With its more modern artists and the wide boulevards of Montparnasse, this two-part audio tour has a very different atmosphere compared to the Montmartre tour around Vincent van Gogh. See our previous blog for more information on the Van Gogh tour.

The English-Dutch audio tours and the French version can be downloaded for free via the izi.TRAVEL app. 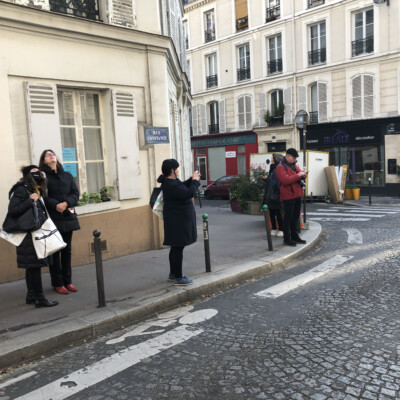 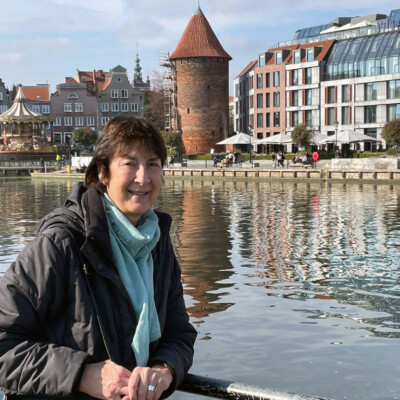 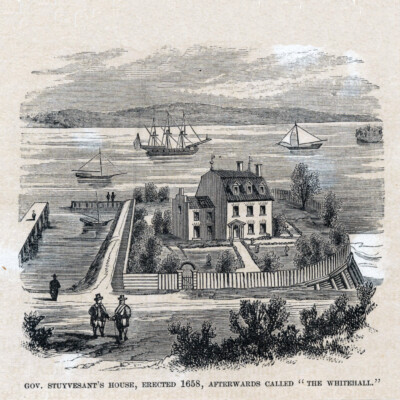 Webinar held for the Society of Daughters of Holland Dames 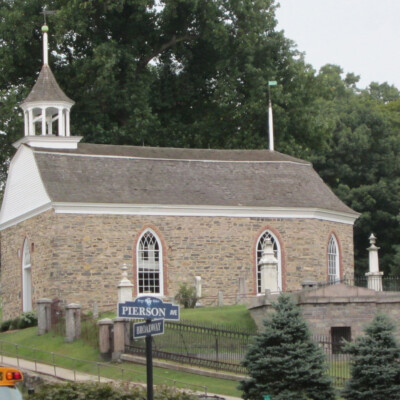 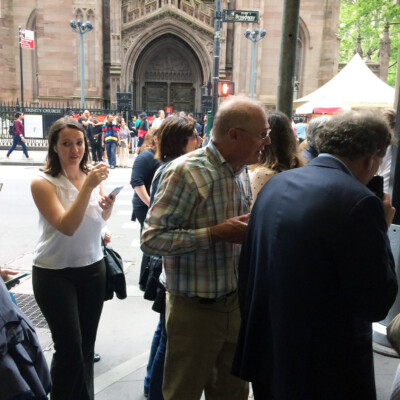